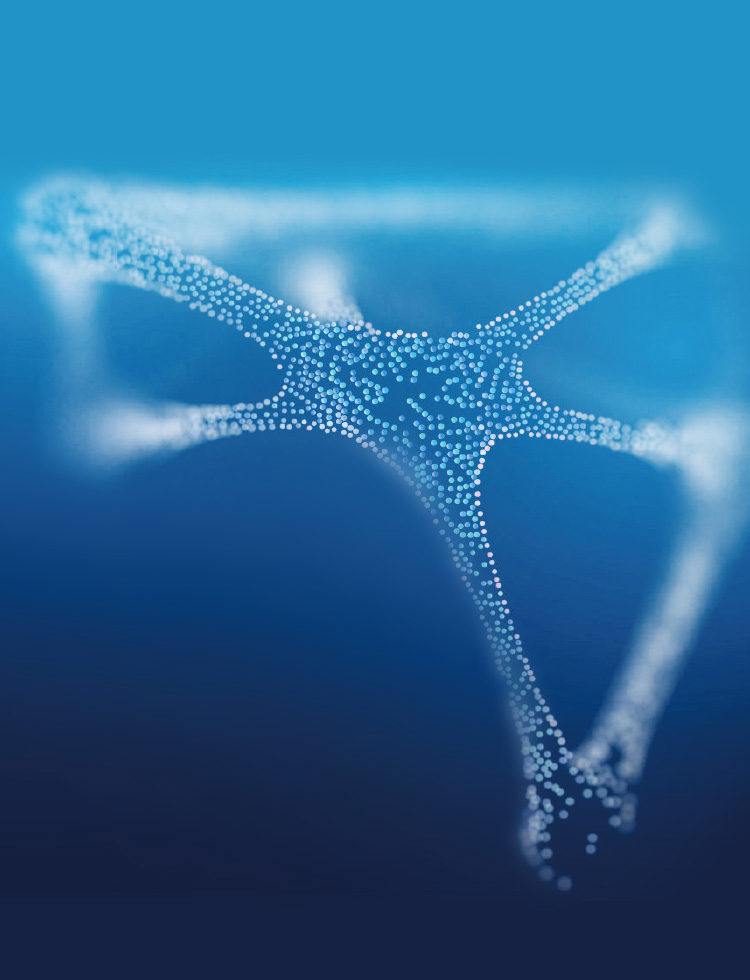 *All pictures are taken at Laekna offices

Scroll down to see more

Along this growth journey with Laekna, I have also became a mother, with broader and richer roles in both work and family life 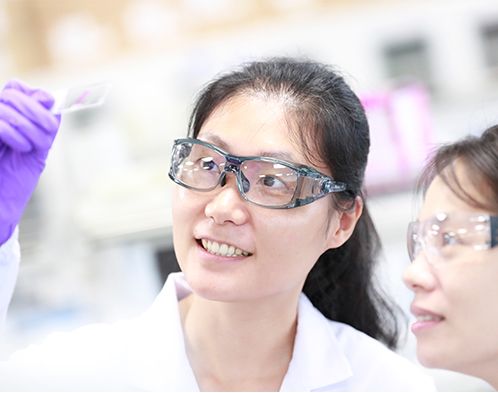 Dr. Chris Lu and I started to know each other when we played table tennis in Zhangjiang. Back then, he played on behalf of Novartis and we appreciated each other’s skills. I didn’t expect this outstanding scientist to have such great talent in sports. After Dr. Lu started his own business, I joined his team and we worked side by side. What we understand from each other is beyond table tennis skills. We worked hard together to create this innovative biotech company from scratch, while sharing the joy of each research breakthrough.

I’ve witnessed the development of the company from several small office rooms on Halei Road, with only 7-8 people, to offices in both Pudong and Puxi, with a team of more than 60 people in China and the United States. It’s still, which is still growing rapidly. Along this growth journey with Laekna, I have also became a mother, with broader and richer roles in both work and family life

When I was a PhD student at Icahn School of Medicine at Mount Sinai in the United States, I didn’t have a clear idea about my profession. After graduation, I was involved inspent many years in research and development for many years and later joined Laekna. Finally, I gradually understood the concept of pharma and the importance of drug innovation to human health. It’s challenging to make drugs. But as a researcher my biggest dream is to embark on this innovation journey with an industry-leading platform like Laekna to make breakthroughs and successfully launch a new drug

One day of Dr. Zhang Minhua

Coordination and communication with CRO on established projects

RSS Feeds
If you want to know more about Laekna, please fill in the form below and sign up for emails: 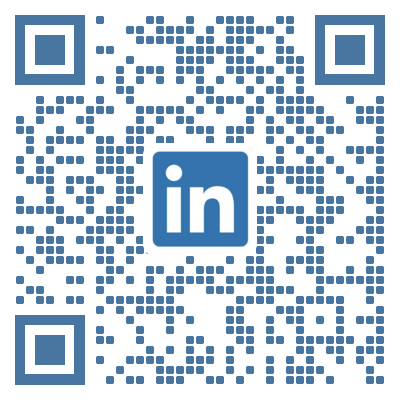